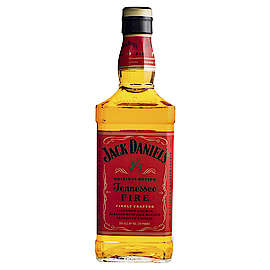 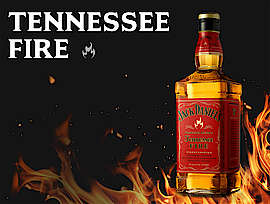 Only aroma that I could spot is a cinnamon.

Sugar like sweetness with a lot of cinnamon. Some spicyness appears on a tongue after the first sip.
In general tastes like a simple syrup with heavy cinnamon infusion.

Comment:
This dram was not pleasant to me.
There is nothing more in aroma and taste, thank sugary sweetness and cinnamon.
I'd rather put 60ml of Tennessee Fire with 30ml of lemon joice, 2-3 dashes of Angostura bitters, one big piece of ice in a glass and fill it with sour apple juice.
Shopangebote