×
Go to Shop
Visit our online shops to choose a delivery country. 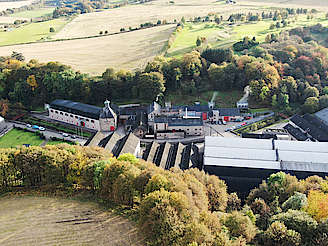 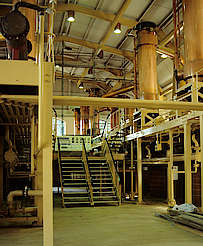 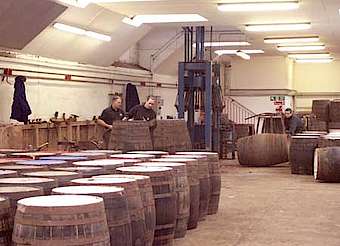 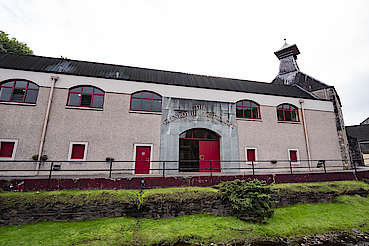 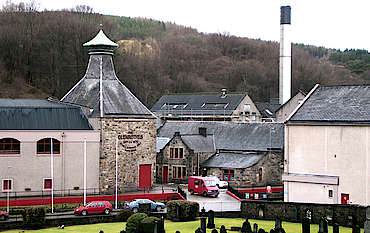 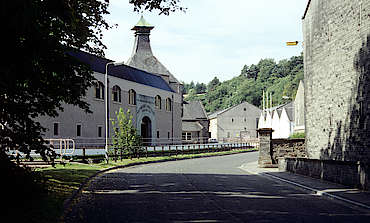 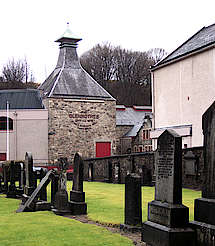 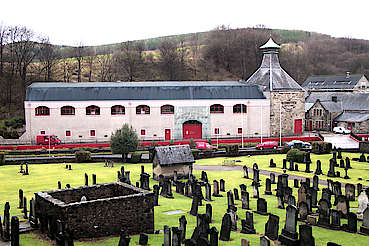 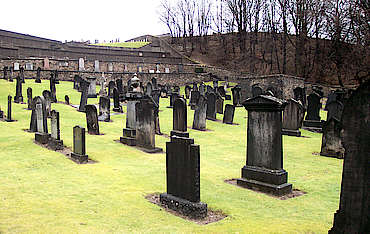 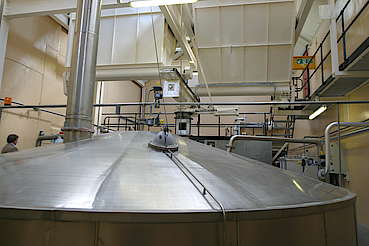 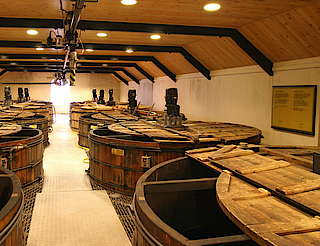 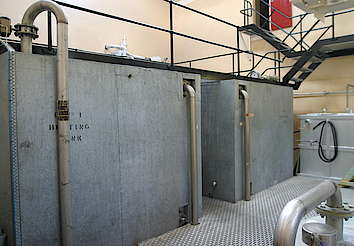 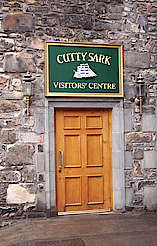 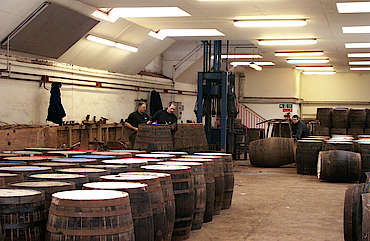 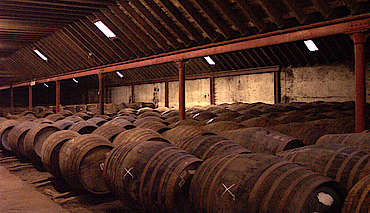 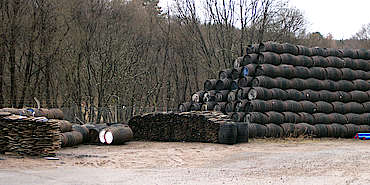 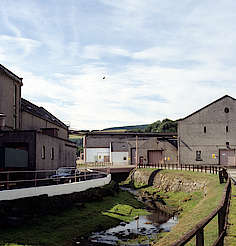 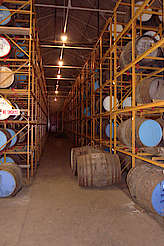 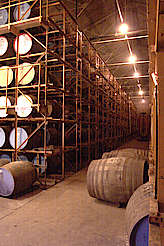 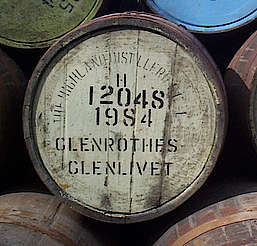 The Glenrothes Distillery is located in Rothes in the heart of the Speyside. It looks back on a very turbulent history. The day the first spirit was distilled at Glenrothes was 28 December 1879 and this might have been seen a bit as a bad omen: It was the day the Tay Bridge at Dundee collapsed. Several times The Glenrothes was hit by fire and it burnt down at last, but as a phoenix it rose again and today it’s back on the stage and playing a big role in the Whisky game.

Details about the Distillery

The Glenrothes Distillery is located in Rothes in the heart of the Speyside. It looks back on a very turbulent history. The day the first spirit was distilled at Glenrothes was 28 December 1879 and this might have been seen a bit as a bad omen: It was the day the Tay Bridge at Dundee collapsed. Several times The Glenrothes was hit by fire and it burnt down at last, but as a phoenix it rose again and today it’s back on the stage and playing a big role in the Whisky game.

The Whisky of the Glenrothes is not released regarding its age and writing 10, 12 or 18 year old on the label. The Glenrothes is famous for its Vintage Releases. Maturation takes part in Spanish Sherry casks and to a smaller amount as well in American oak to look for an ideal balance of the aromas. The light, clean and fruity new spirit that leaves the stills with their tall swan necks is matured to be a Whisky with a ripe bouquet of berries, candied fruits, sometimes more spicy, sometimes more floral. Each of the Glenrothes Vintage Releases has its own variation of aromas, blended from Whisky that was distilled in the same year.

Besides these Vintage Releases that make up the heart core of Glenrothes there are some other releases called “Reserve”. A Glenrothes Sherry Cask Release for example, batched only from Whisky of Sherry casks, or Glen Rothes Alba Reserve, for which only Ex-Bourbon-Casks are used.

The Glenrothes Distillery is situated at the foot of the Mannoch Hills beside the Rothes Burn. Two natural springs, the Ardcanny and the Brauchhill that also feed this burn, are the natural water sources Glenrothes uses. Malting is not done at The Glenrothes, but it doesn’t come from far away: malting happens at Tamdhu Maltings, about 12 miles away. Milling, mashing, distilling are done at the Glenrothes as it is usual for Scottish distilleries but they are proud to have their own cooperage on site which is very uncommon toady.

Mashing at Glenrothes is done in a large mash tun with a capacity of 5 tons. The tun is copper topped and filled three times with hot water for each mashing: The first two waters that wash out the sugar from the malt, the so called “wort”, is cooled down and then led into the wash-backs. The third water washes out the little rest of sugar and used to be the first water for the next mashing.

Twenty wash-backs are the hosts for the fermenting wort, each of them with a capacity of 25.560 liters. Twelve of them are made of Oregon pine, 8 of stainless steel. Distiller’s yeast is used for fermentation that lasts about 55 hours at the Glenrothes and ends up with a beer 0f 8% ABV.

10 pot stills work in the stillhouse of the Glenrothes. 5 wash stills and 5 spirit stills work pairwise and because of their high shape produce a light, fruity and elegant spirit. The heart of the run makes up about 20% of the distillate and has a strength of 68 – 72% ABV.

At Glenrothes casks are filled with an average strength of 68.9% ABV which is more than most distilleries choose; those use 63.5% ABV. You can say that casks are filled with spirit as it comes out at second distillation. The casks that are used are mainly Sherry casks to achieve a fruity, aromatic taste the Glenrothes stands for, but also Bourbon casks for a nice balance of aromas. The Whisky that matures here is carefully watched and chosen for bottling at the peak of maturity.

1878 works on the site begun that in former years had been home of a sawmill. James Stewart started to build the distillery but because of financial problems Robert Dick and William Grant took over and completed the building and started production in December 1879. Economic situation got better; there was a big demand for Whisky.  In 1887 when Glenrothes and Bunnahabhain formed Highland Distillers the annual production of the Speyside distillery was already 360.000 liters and it increased to 1.36 mio liters in 1898 after in 1896 two more stills had been installed.

Fires in 1897 and 1922 caused damages and an explosion in 1903 had nearly totally destroyed the distillery, but it always was repaired and rebuilt again. Prohibition, the First World War and the Wall Street Crash in 1929 achieved what the fires didn’t: production went down and the distillery closed down at last. But not for long and soon after the end of taste the Glenrothes stands was back in business.

Sale of the Glenrothes Vintage 1979 started in 1994 and marked the beginning of a new area. 1999 the Edrington Group bought Highland Distillers, including The Glenrothes, but sold the distillery to Berry Bros&Rudd in 2010.

There’s no visitor center at the Glenrothes and the distillery is not opened to the public.

User Notes about the Distillery

Share your experience with other whisky lovers. Write a note about your trip to the Glenrothes distillery.

There are no user notes for this distillery yet.
Navigate
Top 10 collected

Glenrothes back in the Edrington Family
Glenrothes Distillery in the Speyside and the label Glenrothes Single Malt Whisky are reunited
show all headlines
Go to top
This website uses cookies, to provide best functionality for you.
further Informations & Settings
Only necessary Accept all