Campbeltown is the capital of the Kintyre peninsula. It takes more than 2 hours by car to reach the remote peninsula between the Isle of Islay and the mainland. But the way is not for nothing. From Kennacraig the ferries leave for Islay.

If you are on your way to Islay, you should definitely make a detour to Campbeltown and visit the Springbank distillery. It is one of the few distilleries where you can still see real artisan work and which still Malts all of their own barley.

Currently only the distilleries Springbank, Glengyle and Glen Scotia produce Malt Whisky in Campbeltown. Springbank has been working regularly for 10 years, while Glen Scotia has been on the brink of extinction many times. The capital of the Kintyre Peninsula was once a centre of Whisky production.

Nearly 30 distilleries were producing in 1825. With the world economic crisis in the 1930s, many had to close down their distilleries. The number suddenly decreased from 20 to 3 and finally to 2. As we know today, only Springbank and Glen Scotia survived.

But things are getting better again. Springbank has revived the old name Longrow and produces an extremely peaty, aromatic Whisky under the brand. Even though the old Longrow distillery was closed in 1896, Longrow today stands for a Malt of its own.

In December 2000 the Mitchells, the owners of Springbank, bought the old buildings of the Glengyle distillery, which also had to close in 1925. After a complete renovation, the distillery started producing Kilkerran Single Malt in 2004.

The data compiled here is from:

The data was compiled by Alex Kraaijeveld from England. The distillery map of Campbeltown was published in the Internet Whisky Journal "Celtic Spirit". The visualization was done by Whisky.com.

To the shop now 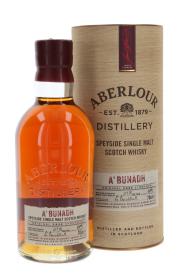 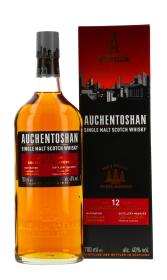 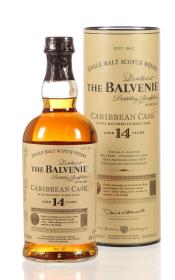 Sign up for the newsletter. Special offers, news and information by e-mail!
Cancelable at any time.

With us you will find top whiskies from Scotland, the USA and Ireland at particularly favourably calculated prices.

Become a member of the Whisky.de Club and enjoy numerous benefits! This is a club for whisky lovers.

Take advantage of our favourably priced special offers from the regular range.

Shop safely and conveniently. We process orders received by 9:00 a.m. on the same day.

Go to top
This website uses cookies, to provide best functionality for you.
further Informations & Settings
Only necessary Accept all